If you have apps that you no longer want on your laptop, it will be useful for you to know how to remove apps from a Chromebook.

Luckily, the process of removing apps from your system is nice and simple. So, without further ado, let’s get to the nitty-gritty — here’s how to delete apps from a Chromebook.

Yes, you can access Android apps through the Google Play Store. However, this feature is only available on certain Chromebooks. 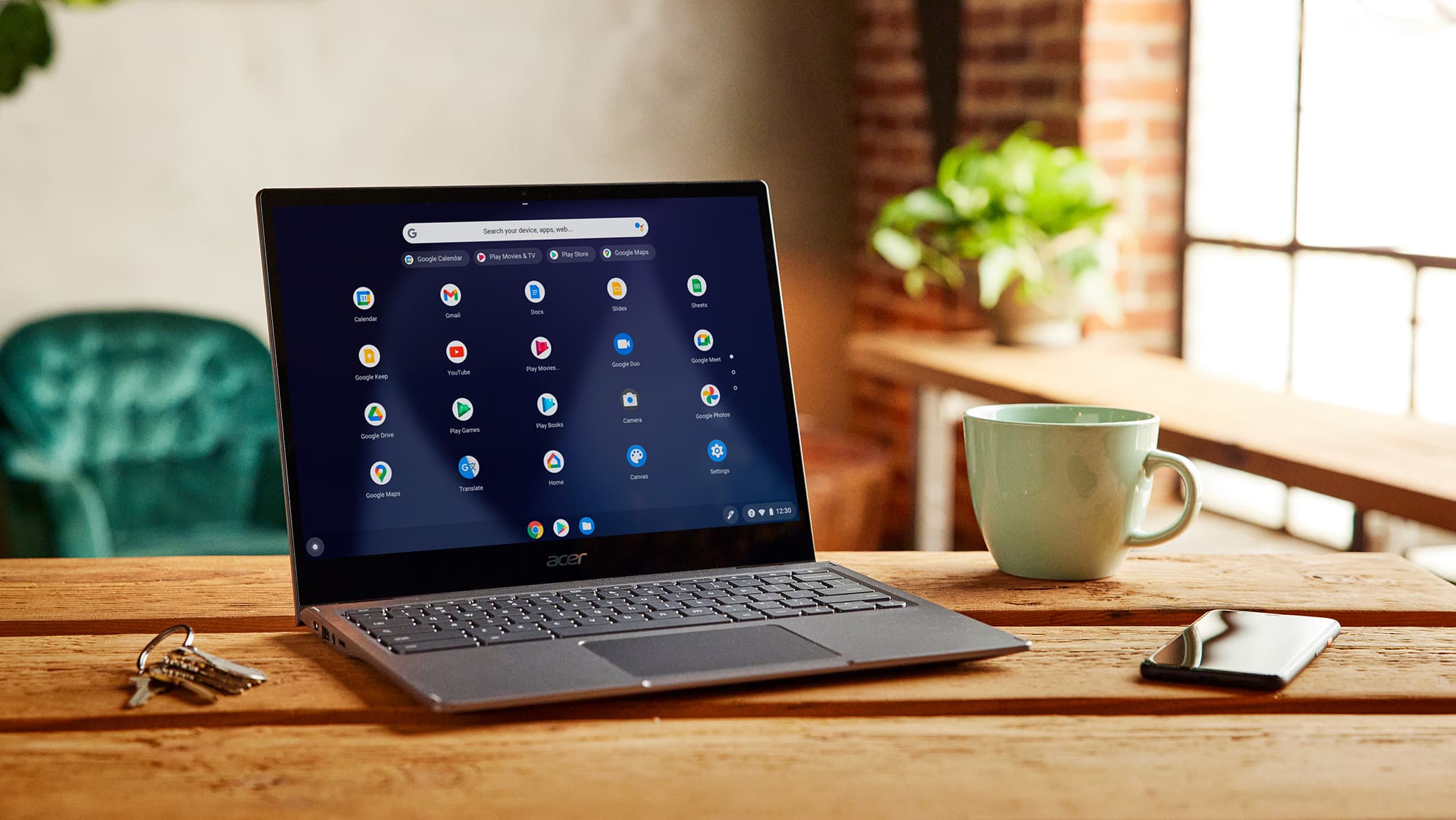 5 Netflix Extensions and Apps for a Better Watching Experience

Netflix is ​​one of the biggest streaming services in the world, but that doesn’t mean it can’t be better. These apps and extensions give your Netflix superpowers free. There’s so much to love about Netflix, but there are still a few mistakes. Why is it hard to find movies that you and your friends like […]

I want to bang my head against a wall every time I see a “Best Mac Apps” list, because app recommendations are almost always obvious. Thanks, but I don’t need an “expert” to tell me to download Google Chrome or Slack or VLC Player. What Mac users (new and old) need is someone who is […]